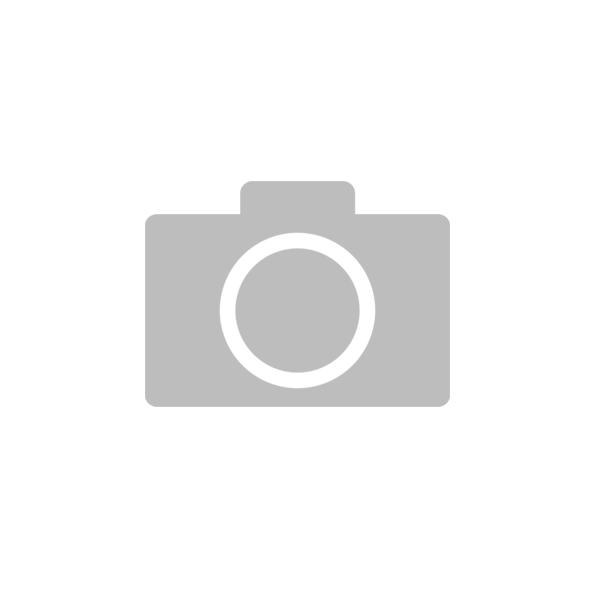 Sodium tripolyphosphate (STPP), the sodium salt of the polyphosphate penta-anion, also known as pentasodium tripolyphosphate or sodium triphosphate (different with trisodium phosphate), is a synthetic ingredient mainly used for retaining moisture in fish. The European food additive number for it is E451(i). STPP is a preservative for seafood, meats, poultry, and animal feeds. It is common in food production as E451. In foods, STPP is used as an emulsifier and to retain moisture. The United States Food and Drug Administration lists STPP as Generally recognized as safe. With the capability of maintaining water, the primary uses of food grade sodium tripolyphosphate are to improve the eating quality in food processing, especially in meat and fish products. It is also applied in pet food (e.g. cat and dog food) for the purpose of binding water and keeping the animal feed fresh. It may also be used as a food starch modifier. STPP is a common ingredient added to fish (e.g. salmon) before frozen and its primary purpose is to reduce the amount of thaw water (or maintain water) and make seafood look firmer and smoother. You may also find it in other frozen seafood, such as scallops, shrimp, and lobster.